Your “Indefinite Unsettledness” Will End – Mine Did! 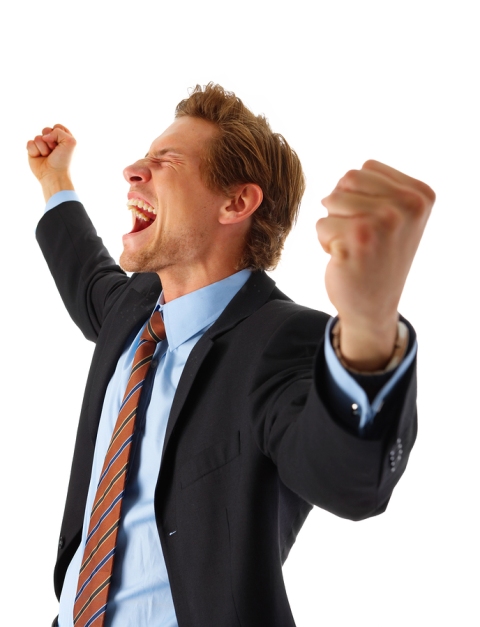 Do you ever not feel quite right? Things just aren’t as they should be? Maybe it only lasts a day, perhaps a week, month or possibly even years. I had these feeling about my career for a little less than 3 years.

It was October of 2009 that I lost my job, and it sucked. It sucked big time, but I shook it off and was back to work two months later. But that job did not work out, nor did the second, or the third! I had worked for one company for almost eight years before that, and had never categorized myself as a quitter, but I became quite self-conscious with all the changes. But I kept fighting, and believing in myself that I could do whatever I wanted with my career and life.

I stayed in touch over the past three years with a manager at an account during that time period before I was fired. I would stop by, catch up, try to sell him products and services that I was representing at the time. He was never far from my thoughts. We had discussed me coming to work with his company on several occasions, but the timing was never right.

Well that time has finally come and I start my new role on November 1st with that organization. A huge weight has been lifted off my shoulders, and I can look forward to work again every day from the moment my feet hit the floor each morning. When you change jobs every year for three years, you start to feel a little lost and temporarily forget what made you successful in the past.

Whatever “indefinite unsettledness” you may be feeling, it will go away, I promise you that. But only if you work at it. I had some horrible days; weeks for that matter over the past three years, but I never gave up. In fact, the best thing that came out of these past three years was picking up a note pad and pen, and starting to write. Now I have this blog, I am in Toastmasters, and I look forward to writing a book, possibly training, teaching and speaking to others somewhere down the line.

As abrasive as it sounds, you need to have that moment where you say something like “screw it, I know I can do this“. And keep fighting for what you really want.

Good luck and remember, if I can get past my “indefinite unsettledness”, so can you!